Walk Toward What Hurts and Do What You Fear Most 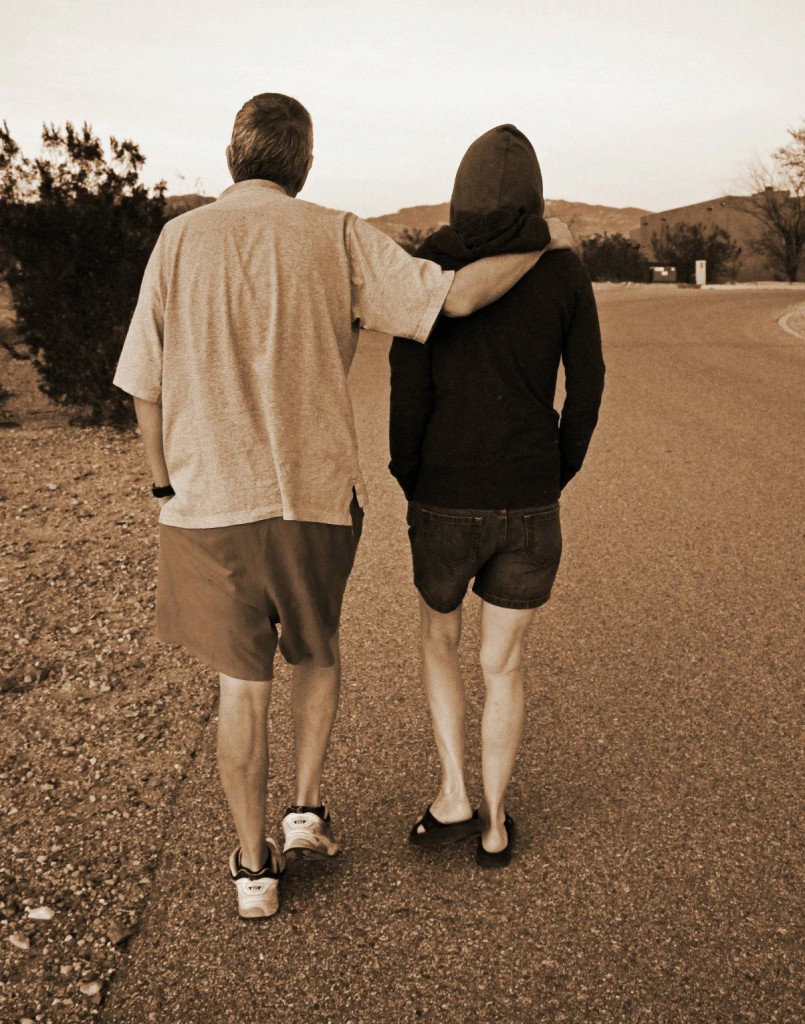 There is fear in the silence and doubt.

The fear that grips me most is fear of the future. And the most tangible fear I have is providing for my family. What if I lose a job? What if the money doesn’t come in next month? What will we do?

I remember the fear I had when I went full-time freelance. Untethered from the work-world with a steady paycheck and paid health care, what would happen? I had a wife who nudged me—no, she pushed me toward this. She said, “You’re going to fly. Go!” What a gift she was and still is.

But it wasn’t until my employer said, “We’re going a different direction,” that I had the guts to not look for another full-time job and try this, try writing full time.

I remember calling my parents to give them the good news. I was in my 30s and had been married for fifteen years. I was all grown and living 500 miles away, and this is the direction my life had been leading. This is what I really wanted to do and had been prepared to do. I called them because they cared and needed to know.

I explained my decision (leaving out the “We’re going in a different direction” part) and listened for the encouragement from the other end of the phone line. “That’s great! This is such exciting news! We’re so proud of you. We can’t wait to see what things you’ll accomplish!”

That was what I was looking for from two people who had lived through the Depression. My father wore the same shirt and pair of pants all four years to high school. They were as poor as you get. So when he got a job at Union Carbide in South Charleston, WV, he worked there for more than 30 years and retired. That was the way of security. You get a pension and a clock and peace of mind. It worked well for him and he enjoyed the steady job and paycheck. I should have expected a less than enthusiastic response because this idea of “freelance writing” was so foreign.

I’ll never forget the silence. I’ll never forget my mother’s silence—she had words for everything. She always spoke before my father, but this time she was mute. I waited. And waited. And listened to their breathing on the other end of the line—imagining their looks at each other as they held the extensions away from their heads and stared from those matching recliners.

Well, they’re laying people off up at the Nickel Plant.

My heart fell. This was how you encourage me? This is what you say to someone about to jump into the abyss who just wants a hand up?

Strangely in that moment, I knew that I had a choice. I could choose the old, familiar way of fear or I could go a different direction. My father’s words were actually a gift. They have become a mantra in the struggles of my life, in the hard-to-make decisions, when fear comes alongside and puts an arm around me and whispers to go the old way. “They’re laying people off at the Nickel Plant” is the horse with blinders. (Again, no disrespect to my father, but the antidote to fear is often the truth.)

The reason I choose fear, when I do, is because it is such a familiar, safe, comforting voice.

It’s strange to put it that way, but fear grips me and wraps me up and I allow it a place in my heart not because it feels cruel but because fear is so much easier to embrace. Fear is more tangible. When I choose to fear, I’m choosing an easier road. I’m not stretching, I’m not reaching for anything different. I’m staying on the well-worn path of what I know and what I can see, what has been and always will be. 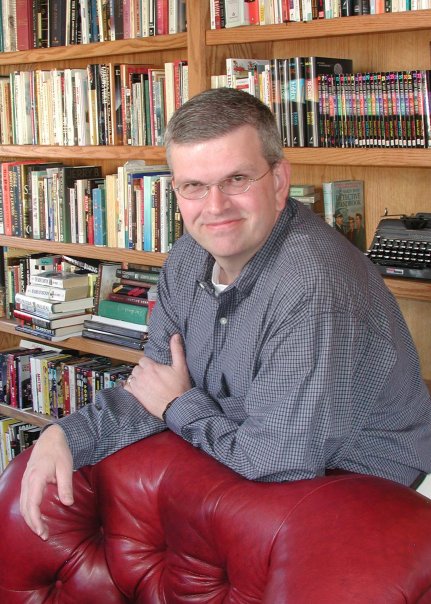 Fear gently nudges me toward the rut in the road I have always traveled and I like it because it does not ask me to risk. Fear is a companion I can count on to always be there and always whisper things I can believe, things I can envision. Fear does not encourage a wider view of life, it encourages you to look down. Fear rightly tells you that having vision will cost. But fear never tells you what you squander by riding in the rut.

[tweetthis]Fear rightly tells you that having vision will cost. But fear never tells you what you squander by riding in the rut.[/tweetthis]

I set my affection on writing 15 years ago. I began writing books for children and adults and scripts and anything I could get my hands on. Anyone who would pay me. If I’d gone to the “Nickel Plant,” I never would have seen a stage version of one of the books I wrote come to life. I wouldn’t have seen two of the books I wrote reach the New York Times bestseller list. I wouldn’t have seen a film made from one of the stories I penned. I wouldn’t have the emails and messages of people who were touched by the stories. I’ve written more than 70 books in those 15 years. And I do not tell you this to make you think I’m a success.

I’ve concluded that success is not based on numbers, success is how often you say no to the things you fear.

I don’t always choose the better path. Sometimes I wander close to the Nickel Plant. But two quotes that guide me each morning when I get up to cut the vein and let the words flow out. Ernest Hemingway said, “Write hard and clear about what hurts.” Eleanor Roosevelt said, “You must do the thing you think you cannot do.” So every day I walk this tightrope over the chasm of the future. I step onto the wire without a net and I walk toward that which hurts and I do the thing I fear the most.

And I choose the hardest thing in life; I choose not to listen to the silence or the doubt of my own heart.

Chris Fabry is an award-winning author and radio personality who hosts the daily program Chris Fabry Live! on Moody Radio.
View all posts by Chris Fabry →