I Quit Fear: The Vision & Mission 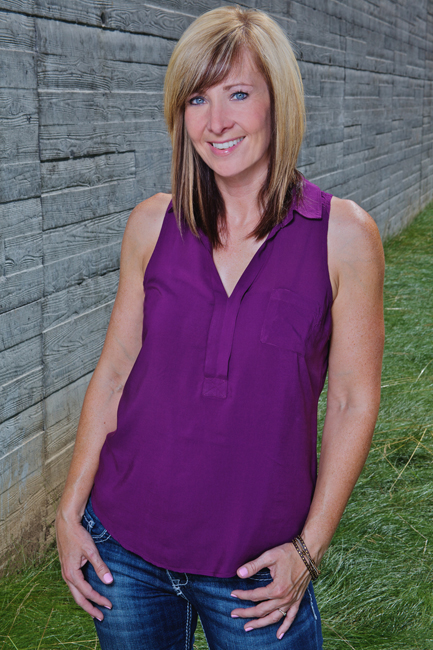 I had reached my mid 30’s and as I looked on some of the more tangible and calculable things in my life like family and personal achievements, I felt a certain peace and fair level of satisfaction. However, as I thought more deeply about the nebulous things like my health and the realization of lots of other dreams and goals, I began to wonder if I had mistaken complacency for satisfaction and happiness. I was comfortable and settled but maybe I was missing something. Being comfortable didn’t necessarily mean I was on a good trajectory.

The fear that creeps in through failed attempts is vastly strong.

As a kid, I actually believed I could win the Publishers Clearinghouse Sweepstakes. I filled out all the forms (under my mom’s name), licked the stamps and sent the envelope off with all the hopes of winning. On the prescribed night that the winner would be chosen, I sat on the floor in front of the TV as the announcement was made. I didn’t win. Maybe that’s when it started…the fear slowly creeping in and growing with each consecutive attempt at anything in life. In grade school I auditioned for and didn’t make the select choir. All my passion toward my science experiment “Why do dogs get flees?” barely got me a C grade. In middle school I tried out for the “Cheaper by the Dozen” stage production and didn’t get the part. The boy I had the biggest crush on called me “Frog Face Dawna” **so you’re saying there’s a chance?**. The internal dialogue “…I probably can’t.” or “…I probably shouldn’t.” or “…I probably won’t.” undoubtedly was becoming the precursor to nearly everything I did including the decisions I made and the things I’d even be willing to try.

The fear that creeps in through the messages of others can have a limitless stronghold.

Maybe that’s what I was missing. I was living my life tentatively and through the lens of fear. It’s how I had formed opinions of myself and how I believed others saw me. If my potential was measured in percentages, fear must be keeping me from ever realizing 100%…of anything.

So, I picked one thing to change. I decided that in this one thing my foundation would NOT be fear. In my health and physique I had settled for what I thought was possible and that was pretty easy to do considering I had plenty of examples of people who make life changes for stupid reasons and success is short lived. At least if I didn’t try I wasn’t wasting energy on being stupid…but wait a second, that’s complacent and comfortable and safe. What if I dump fear? Then wildly enough when I changed my perspective, the physical transformation followed.

But the MOST important thing was that the success of QUITTING FEAR in this one area, flooded into every other area of my life.

I am a Certified Health Coach and as I watch others struggle to achieve their goals, experiencing failed attempts and dreams unrealized, I may be able to offer some mechanics on how to improve health and quality of life, but if they’re unable to change their mindset and let go of fear, the action steps of change are futile. After hundreds of conversations over the course of years, I realized that the root of everything keeping them “stuck” was fear. Someone once said, “A head full of fears has no space to dream.” We were born with amazing dreams about what we could do and become and then at some point…we stop. We stop because of fear. Now that I’m so aware of my own bondage to fear, I have heard my clients say over and over again, “I’m afraid of…(you fill in the blank)” and I realized that I wasn’t the only one with a powerful addiction to fear.

I Quit Fear is a call to action. It is a community that is coming together to take a stand against living life through the lens of fear. I Quit Fear so I can LIVE.