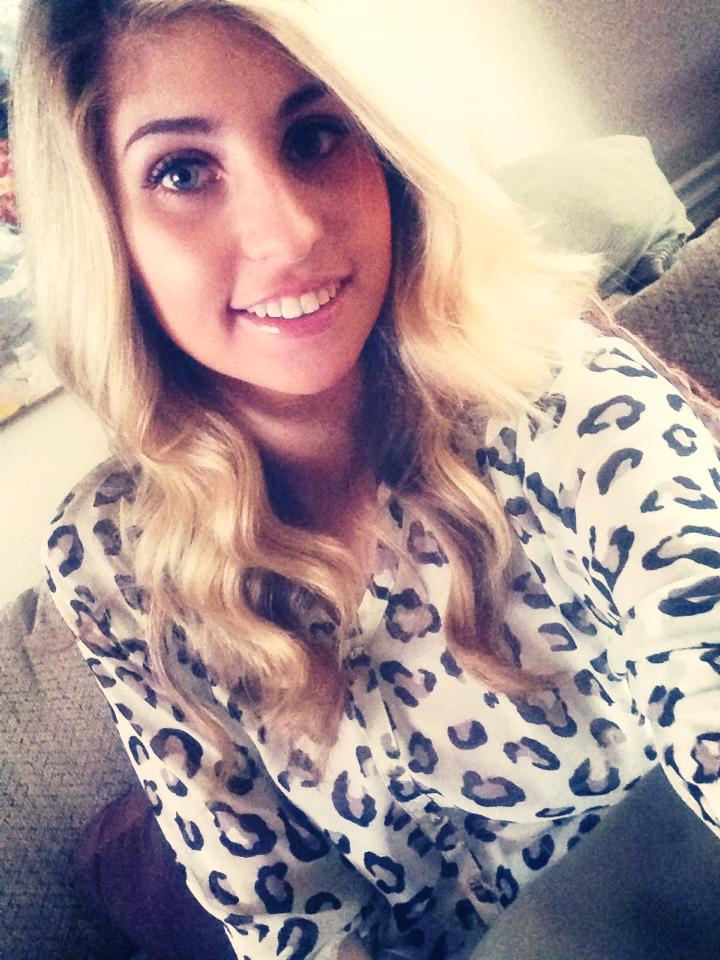 I quit fear the day I chose to come out of the “Birth Mother Closet.”

Placing my son for adoption was hard, but it seemed simple when confronted with my life altering decision of confession and revelation. Figuring out a way to tell my story proved itself as the toughest challenge of my journey. Why? The simple answer remains fear. I feared rejection and I dreaded hurtful words and judgment. I support personal opinions, however, my journey consisted of a beautiful love and personal sacrifice that only I could comprehend. It is my story. I feared the response of the uncontrollable and unforgiving social media.

Actions speak louder than words. Or so I am told.

Of course I love my son and I feel immense pride for being his birth mother. However, our story, when brought up, could not be put into words. Not because I didn’t want to share, but because I did not want to be judged. I attended adoption support groups in which birth parents shared similar journeys. I met other birth mothers with worse situations than mine.  Drugs, deadbeat boyfriends, no parental support, the list goes on. I shared my story and upon closure begged them to keep it private. I felt phony and I quickly realized the confusion my actions caused.

These groups opened my heart to the significance of my story. Every part of my story is a blessing. I wanted to share my blessings. I needed to share them. I strived to be a voice for adoption yet I could not bring myself to publically stand for it. Fear removed my voice. My voice stood for adoption.  It told whoever listened that adoption has changed. It is no longer a scary, sad, and an uncertain process. It now brings immeasurable joy to others and a life to the child and birth parents. I screamed this in my head with passion. However, no one could hear me because I did not speak.

On Emmett SJ’s 1st Birthday I was able to have some one on one time and we played with stuffed animals on the floor. I started talking to him as I did in the hospital just before placing him. I told him how proud he made me and how much excitement his future holds. Then it dawned on me. This innocent little boy was only getting older with every day that passed. If I wanted him to stay a part of my life, I would have to make my story public. I could easily live two lives while he was a child, but could I forever? No. Eventually it will catch up as secrets and lies tend to do.

A new battle formed in my head.

Eventually, Emmett would comprehend his situation. His own thoughts would question my prideful yet secretive behavior. The last thing I wanted to do was hurt him. At this time, only my immediate family knew about Emmett. Telling my extended family became my short-term goal and my first step to freedom. Dark thoughts instilled a fear and rejection. Thoughts of disappointment delayed my plan. I over thought it way too much. Through persistence and God’s help however, I drafted an email and sent it away before going back into my shell of protection from whatever hurtful comments or opinions may follow. There was just one problem… I forgot how strong the bond of family love is and how quickly family moves to form a foundation on which to stand during times of trial. All I received was love. I patted myself on the back and figured life could go on.  Of course, life did go on but shortly after, my vulnerable and fearful thoughts slowly crept back.  Unhappiness, again, drove me to hide in fear. I was not healed.

I tried once again to form a plan for freedom. After placement, I began writing my story on a secret blog. I fantasized about sharing it but I knew I never would. For two years I added to and perfected my story. The only problem; no one could read it.  This blog contained my deepest and most vulnerable thoughts and emotions. How could I bring myself to post it? How could I cope with the judgmental and sometimes monstrous social media backlash? One benefit of my blog reveal plan enabled me to hide behind the screen and avoid the face-to-face confrontation. But mostly, I could block and delete negative comments. I came so close to posting it at times, so close to freedom, but fear once again made me close the browser and pushed me back to square one.

Would I ever be happy? Would I ever be truly free? I became disgusted with who I saw in the mirror. I lived a double life. Outside, I displayed happiness and a carefree life, and with friends I strove to be as present as possible. However once I got home, I felt dark and alone.

I was sad. Two years of a fear filled life began to wear on me. Depression slithered its way into my mind, bringing with it long pointless days and sad nights. I did not want this life. I wanted to start over. Why couldn’t I just end this life and start over with a new one? At least that time I would make the right decisions. Fortunately, I knew that was a false reality. I still held onto my faith, which I believe was the only thing keeping me alive. Regardless, I knew I was near the end. I knew that I needed help and that without it, something very bad would soon happen.

I reached out. I contacted my caseworker who doubles as a counselor. I spilled every thought that I had and she found my ticket to freedom. My blog. In her mind, sharing my blog was the best way to a fear free life. It seemed so simple in hindsight. But in the moment, something so simple as clicking “Share” was hard. Regardless of my persistence to avoid it, she would not let me leave her office until I shared it. So I did.  I made my blog public, called my fiancé (the birth father), and turned off my phone.

A few hours later, I turned on my phone again. Afraid of what may have happened while I was checked out. I expected some people to be proud, but most to be evil and filled with hateful words. Never have I been so wrong. The response from the world was support. It was love and amazement. It was an inspiration and it brought with it a defeat of my fear forever. Freedom from fear came that moment. I began to realize the power that fear held on my life. More importantly, I began to realize the effect my story could have on others. Though I represent one small story in the world’s adoption process, I believed my example could help others through their struggle.

Today, I am free. I quit fear about sharing my story and I have not battled with it since.

I am living my life, loving my life, and using my testimony as a motivation for other young girls. I dream of turning my story into something bigger; something others can use as an example for freedom. Unplanned pregnancy happens every day.  Little news exists that can stop a heart as quickly as unplanned pregnancy. Regardless, it is real.

There is a third option; and that option, for me, brought life. I am free to live my life with my husband. Emmett SJ is free to live the life we couldn’t initially give him. I know that no perfect option exists. I admire the women who can raise a child alone while completing school and work. I understand the thoughts and fears that lead to abortion. More importantly, I know that no matter the situation young women should not have to deal with this problem by themselves. Hope exists. Help exists.  The life after unplanned pregnancy can be great. Do not fear a helping hand. YOU MATTER.  Remember; “I was not given a spirit of fear, but of power, love, and a sound mind.”  – 2 Timothy 1:7.  Religious or not, you were designed for freedom.  You control your life. YOU CAN QUIT FEAR.

[tweetthis]You were designed for freedom. You control your life. YOU CAN QUIT FEAR.[/tweetthis]

Yessica is living and loving her life and shares her story of unplanned pregnancy and adoption as a testimony to motivate and give hope to other young girls.
View all posts by Yessica Nicole →