Does 2016 really need to suck it or is my perspective wrong? 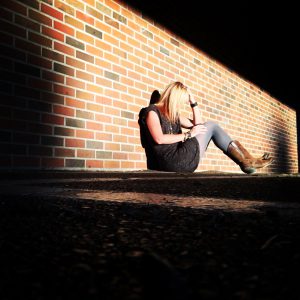 We lost musicians, artists and celebrities. We witnessed a mass shooting in Orlando, Florida. We went through a polarizing election resulting in protests and street riots. Even these tragedies are just a shadow of what has happened worldwide over this last year. The end of 2016 has left many people feeling fragile, disoriented and angry. I’ve seen posts being shared, “I’m going to stay up until midnight on New Year’s Eve not to party but to watch 2016 die.” Another person has offered to hire body guards to ward off the Grimm Reaper against Betty White lest we lose another beloved actress before the stroke of midnight on the 31st. Then there are others saying frankly, “2016 can suck it.”

…but really how was YOUR year?

Yes, watching the media present shocking news and information is disconcerting. It can leave us feeling upset, depressed, and even shrinking away from other people who we perceive to be the enemy…it’s always “other people”, other drivers on the road, other people in line at Starbucks, other idiots on the news, but certainly never ME. After Donald Trump was elected I read posts that said, “I’m physically sick. I can’t get out of bed. I literally can’t function.” That seems way out of balance to me. I started to think about finding symmetry in my own life and how to better compartmentalize different types of loss, bad news and heartache. To learn how to choose when and how to get involved compared to choosing when to move forward and not be paralyzed by what we cannot control.

I experienced personal and professional losses and they were not the same as losing a celebrity figure, no matter the influence I thought they may have had on my childhood or life. Those losses hurt but it’s important that we learn perspective. I can’t allow the same amount of grief or emotional response to losing someone who never knew me as I allow for the heartache that happens within my personal relationships and the things that affect me on a minute-by-minute basis. I don’t deny that there has been devastation and great disappointment in 2016 in the same way there has been in many years preceding. However, the impact of taking on all of these negative things at such a high level of personal loss and discontent is far reaching and that is NOT something I want to take into the New Year.

So, how was my 2016? Like I said, I had personal and professional losses. I had self-realizations that have caused me to struggle deeply. I didn’t get everything I wanted. My feelings were hurt. I loved and lost and cried and loved some more. I had food to eat EVERY SINGLE DAY of 2016. Nearly every day I got into my car to go somewhere to pursue something that I wanted to do. I had money to put gas in my car and it started when I turned the key. Some of my relationships grew deeper and challenged me more than I ever had been. I was inspired by people who got up to pursue their dreams every day of 2016, even when they heard, “no” ALL THE TIME. When I did holiday shopping the parking lots and stores were overrun with people, an indication that as a majority we WANT and HAVE plenty and…2016 brought all of that. As heart wrenching as it sometimes is, we can’t even
experience the good without the contrast of the bad things that happen. It’s one of those limitations of being 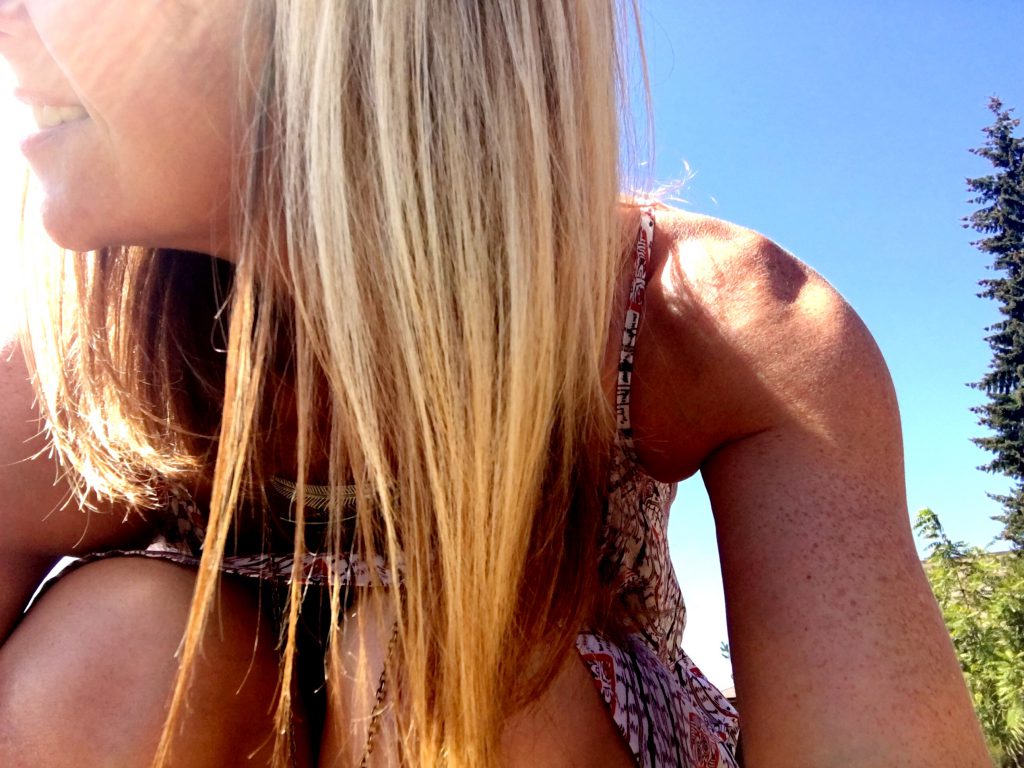 Fresh starts are necessary in life and for that reason I am looking forward to 2017. My name, Dawna (the root Dawn) means “new beginning” and I have always loved that visual! I do my best to claim my name every day of my life. I wish you a Happy New Year with no hating on 2016 required.

Dawna Stafford is a public speaker, athlete and COPE Certified Health Coach. She started the I Quit Fear movement to challenge and inspire people to learn to work with their fears, to push into and through them in order to live a complete life and live out their passions.
View all posts by Dawna Stafford →